I was part of lengthy threads and back and forths with devs , a few patches ago asking for that ” grain OFF ” graphics option :

We got that request and we were relatively happy .

It did not remove it entirely as many of us lamented. But it did remove the larger block grain that was over a finer grain .

But game looked better as a result .

My screen shots still pick up that smaller grain and its visible during game play but ive since found a few shaders to obscure some of it. But its not perfect .

However its appearing again very strong in 3.10 PTU .

Writing as a point of concern for this game that I like alot .

I returned to 3.10 ptu noticing that smaller grain was very strong ( using grain Off option ).

l left, and returned later, after a recent update to 3.10 ptu it was gone back to normal .

But at the time of this writing , its back and very visible.

I was not the only one to notice this – two other people reported the same in global chat.

That it was on and off and yet on again – after a few log ins .

Asking if devs are aware of this and can provide some insight for why this is ?

Out of concern that this will work its way into the PU : ( .

I’m part of a few SC art groups and a handful of us are very meticulous with how the shots turn out and visual clarity of SC.

Film grain presents a eye sore for some of us when playing ; that grain distracts from the overall view ,art an immersion .

Hoping this reaches the devs . Peace to the dev teams.

because of detail loss after upload .

Concerned when 3.10 hits pu, that it will be flipped on strong again , and stuck there for the remainder of 3.10 pu. 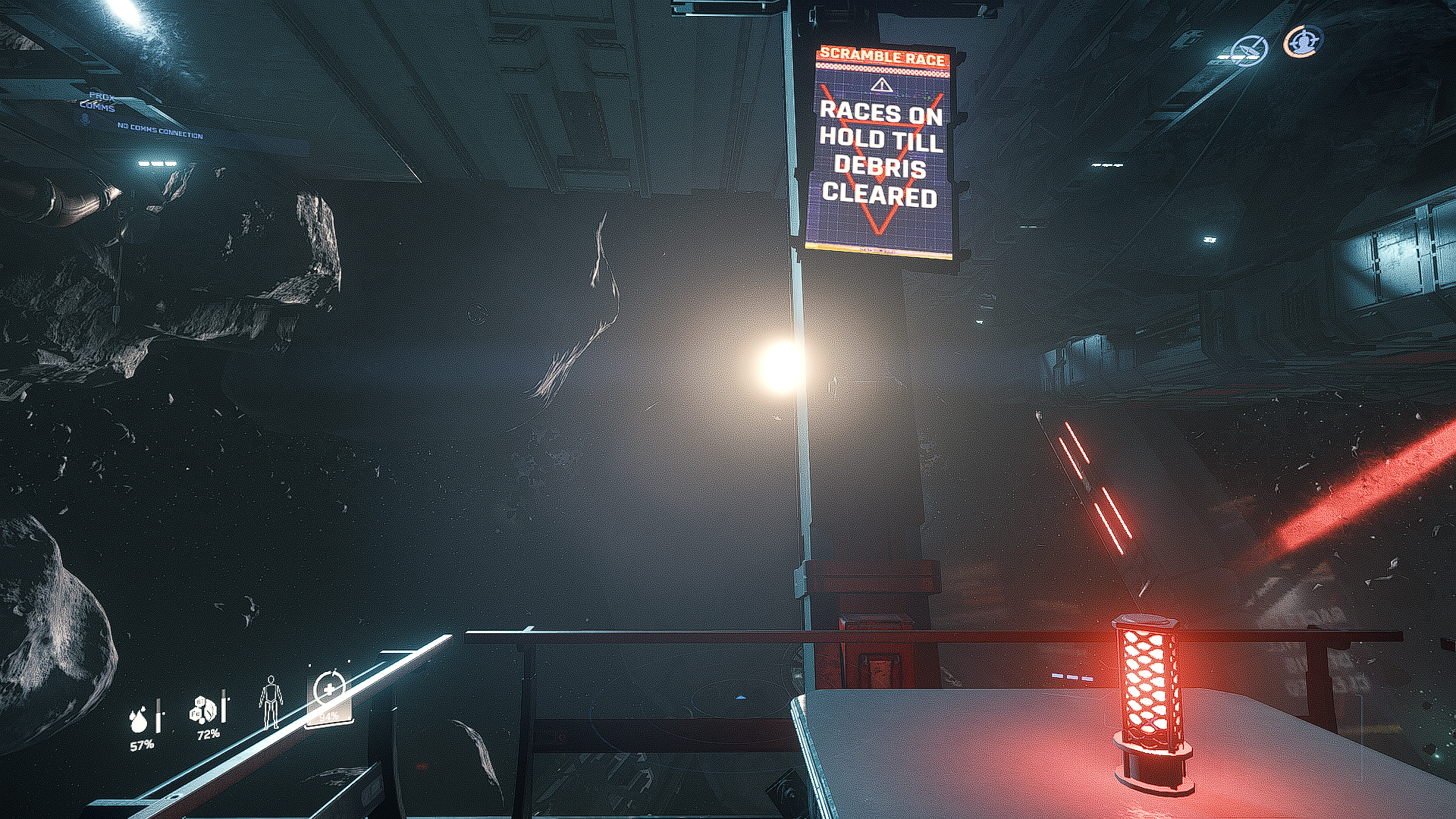 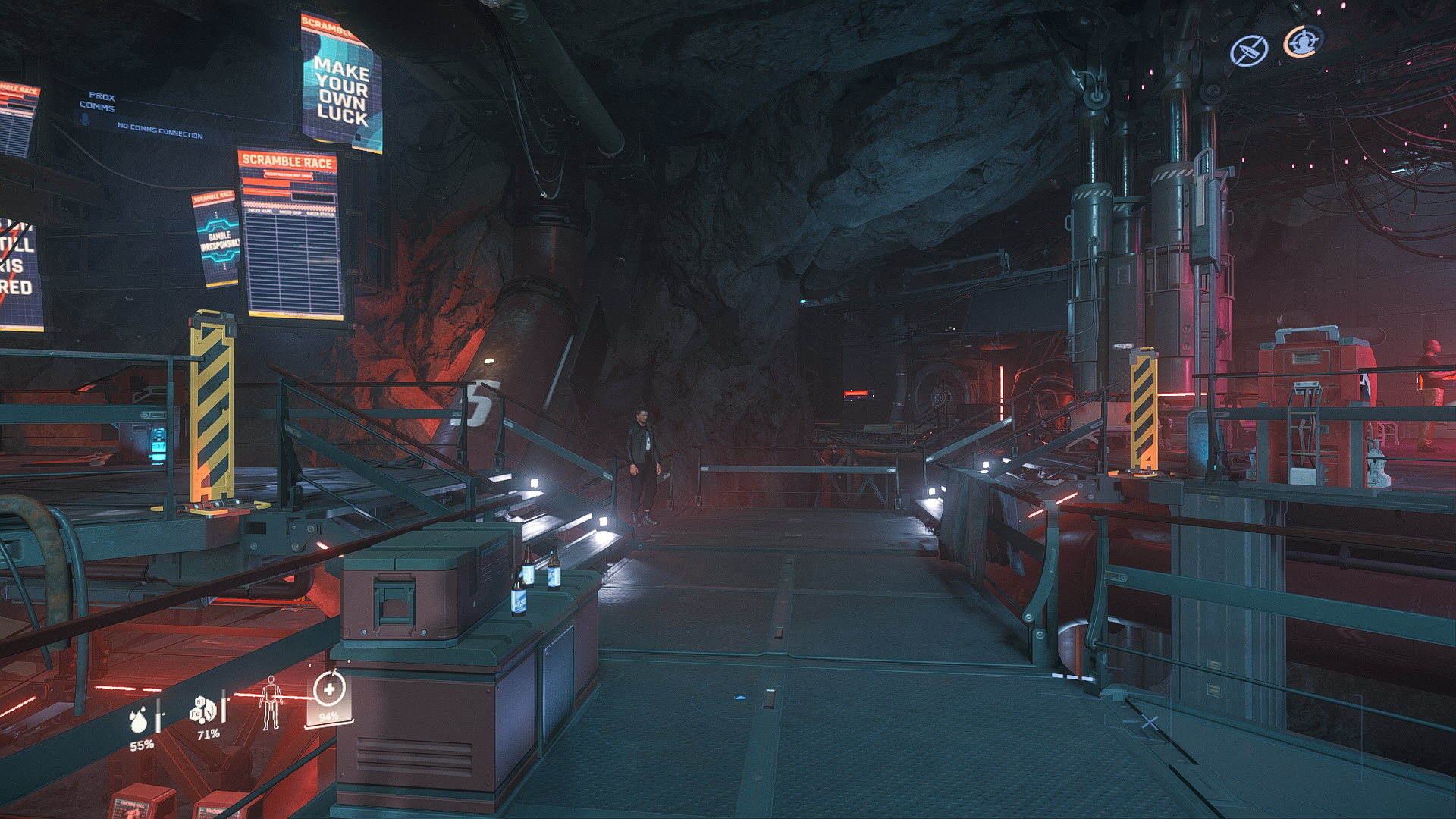 Hi and thanks for reporting,

Unfortunately nothing has been changed in there the past months, so it’s mostly guesswork we can do here why this is happening.

We are observing it and if it becomes a bigger problem we will invest some time to figure out why this is happening.

In the meantime, please keep us updated :slightly_smiling_face:

Originally posted by Elijah I was wondering … END_OF_DOCUMENT_TOKEN_TO_BE_REPLACED

Originally posted by Typhooni I don't know, I would say mixed feelings. If … END_OF_DOCUMENT_TOKEN_TO_BE_REPLACED

Happy Wednesday!We've recently added the following articles to Galactapedia, and we can't wait for you to check them out. This is also the place to discuss what was added this week, or to tell us what … END_OF_DOCUMENT_TOKEN_TO_BE_REPLACED

Originally posted by Suppe86 and when can we … END_OF_DOCUMENT_TOKEN_TO_BE_REPLACED